Shadowspec Umbrella Case Study - Stand out from  the rest

Nothing explains a customer’s buying experience better than a first hand account. Derek from Western Australia was over the moon with his selection of Shadowspec SU4 Tilting Offset Umbrellas.

Which Shadowspec Umbrella did you purchase?

What do you like about the Shadowspec SU4 Tilting Offset Umbrella?

Apart from being very easy to handle, we found them to be very adaptable to our needs. We can roll them around on our concrete surface, we can put them up at any angle, and we can keep them closed down under their cover when they are not needed, and they handle the winds in this area very well (which can sometimes be near cyclonic!). 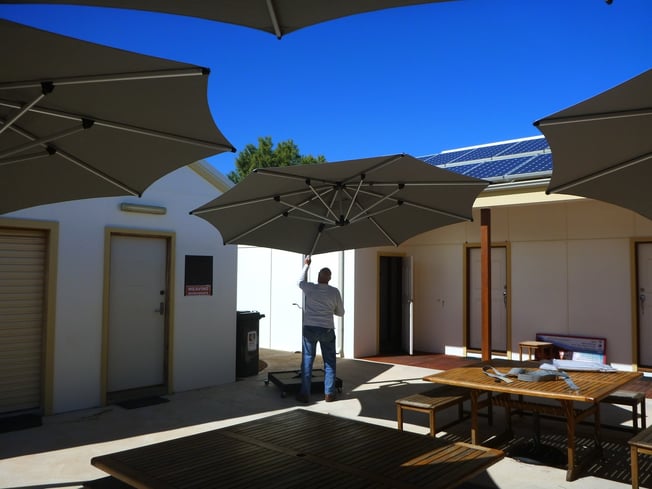 How would you describe the value of your Shadowspec Umbrellas?

The true value of these umbrellas comes from the fact that it has actually increased the usability of our outdoor space. Our biggest resource in this town is people and tourists, and a lot more people have actually been utilising the space because of the comfort and shade that the umbrellas bring.

Were you worried about buying the umbrellas online and whether they would arrive undamaged?

Yes absolutely. To be honest, we were very dubious when it came to ordering online, and especially as to what state the umbrellas would arrive in. I have to say, there was absolutely no damage, we had no problems at all. On top of that, the fabric used by the manufacturer is exactly as described. The umbrellas are perfect for our needs and also for the climatic changes that we have here, especially factoring in the harsh sun and the flying sand (we are located directly across from a beach).

Could you put a dollar value on what you think the Shadowspec umbrellas are actually worth over a period of 10 years?

Undoubtedly, I believe that the umbrellas are worth in excess of $10,000. The product itself is very stable, we are so pleased with it. Especially as we know we won’t have to think of something else to replace these umbrellas anytime soon! We thought we might just use one or two each day, but we actually use all four on a daily basis. I can’t emphasize their value enough, we have people coming to us on the regular and commenting on how magnificent they are.

It was extraordinarily simple. I was tasked with the job of finding an appropriate solution for our problem here - high winds, glaring sun and very light coloured concrete, adding to the harsh glare of the sun.

I narrowed the choice down to one of three or four outlets to find which would be the best value for money. Yes there are of course cheaper umbrellas available, but I’m quite certain they would be blown to bits by now. I took the suggestion of Shadowspec back to the rest of the committee, we studied it in depth, and within a day of making contact with Shadowspec via their provided phone number, we had all the information needed to make an informed decision.

Initially we were going to order just one umbrella to test the quality first, but we decided to actually go ahead with all four and I could not believe how quickly they arrived! They arrived from the other side of the country, to our door within five days, almost before we’d even paid for it!

What made you decide to go with Shadowspec for your outdoor umbrella?

After closely looking at the specifications and taking into consideration that Shadowspec were actually located very far away from us (which logically worked against our decision), we decided to trust our gut instinct on this one. We went with the salesperson’s recommendation on which umbrella model would best suit the space, and it worked out absolutely perfectly. We couldn’t be more delighted with our decision. 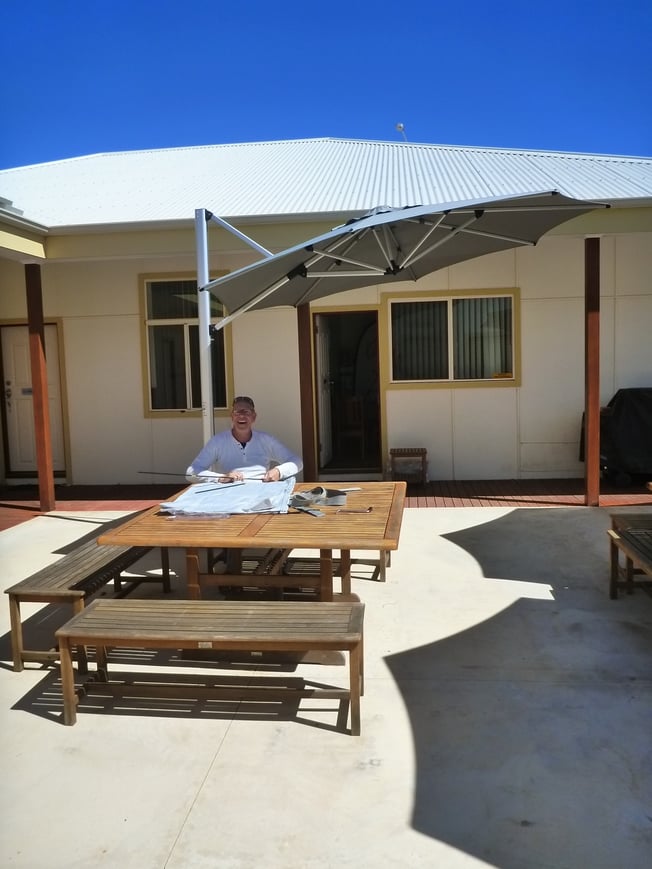 Has anyone commented on your Shadowspec umbrellas?

Absolutely. The umbrellas were actually the talk of the town when they first arrived! The resource centre is very widely used, and the umbrellas offer the perfect resting spot for people between their jobs and travels. We’re so pleased with how enjoyable and usable they have made our outdoor space, and we couldn’t recommend them highly enough.

Thanks for the wonderful testimonial Derek. Unsure which umbrella would be right for your shade requirements? We can help! Request your free shade layout plan below and we'll be in touch shortly to discuss your best option. 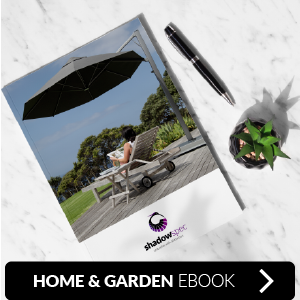 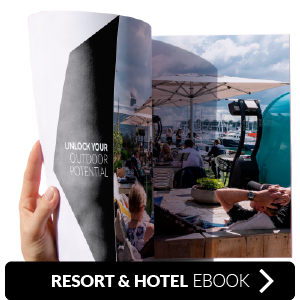